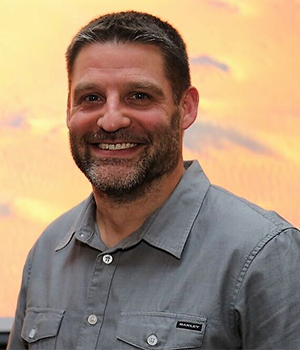 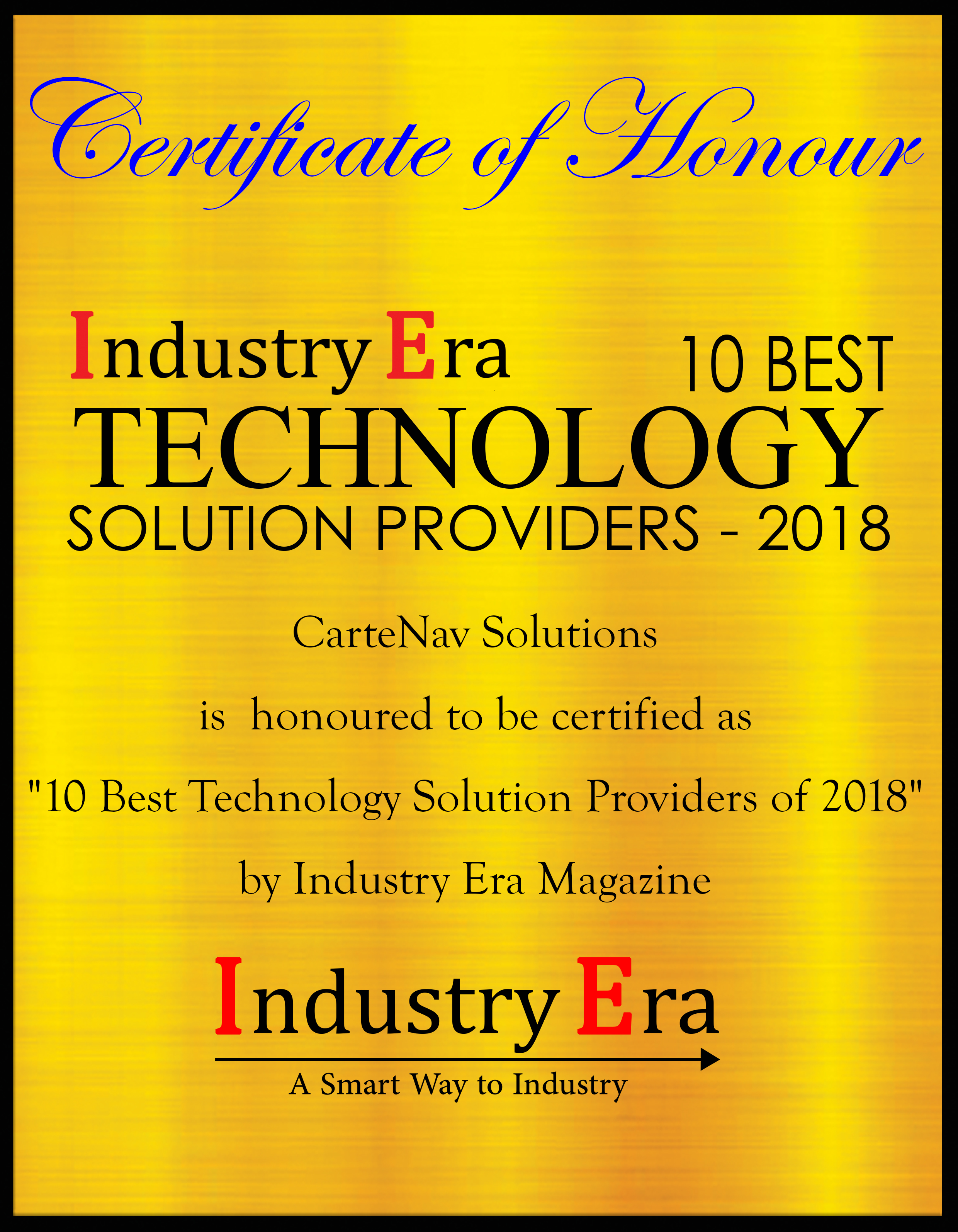 With each passing day there are new emerging threats which can affect the stability of nations and threaten economies and businesses. There is a need of enhanced situational awareness for maximizing the performance and decision-making capabilities of defence, security and industry clients the world over. Canada based CarteNav Solutions Inc. is a pioneer in mission system software and industry leading solutions that enhance situational awareness and mission effectiveness on airborne, land-based, and maritime platforms.

In 2002, CarteNav was founded by Rick MacDonald, Michel Lechmann and John Garden. Originally it was set up to do R&D work for defense labs in Australia and Canada but the company grew over the years and began to look at commercial opportunities for Vessel Tracking for the Department of Fisheries and Oceans (DFO) in Canada and continued the opportunities in Australia and Canada. CarteNav's AIMS-ISR software product was brought to life in the early 2000’s and the first customer was the Royal New Zealand Air Force. Soon after, the Royal Australian Air Force deployed AIMS-ISR and CarteNav continued this success inside of Canada with the Royal Canadian Air Force on the fleet of CP-140’s and Griffon Helicopters. Following its acquisition in 2016, CarteNav is now a wholly-owned subsidiary of Provincial Aerospace Ltd. and part of the Exchange Income Corporation (EIC) group of companies.

" Focusing on our customers and their feedback is a continual process within CarteNav. All feedback received is reviewed and often results in new features and functions being introduced into AIMS. "

CarteNav's AIMS-ISR and AIMS-HD products are the preferred mission system software for a wide range of customers and end-users, including military, governmental and non-governmental organizations. In total, CarteNav’s software has been installed in over 400 platforms, in over 40 countries across 6 continents. “Today, AIMS-ISR has an enhanced user interface, accessible via both point-and-click and touch commands, which enables the operator to simultaneously interact with the Local Operating Picture (LOP) and control multiple sensors,” says Paul Evans, CEO of CarteNav.

Showcasing CarteNav's capabilities is the UK’s National Police Air Service (NPAS) who commenced a project in 2014 selecting AIMS-ISR software as the core component of a mission system upgrade of seven EC135 T2 helicopters.The software integrates with not only the EO/IR camera but other sensors too, including a searchlight and vehicle tracker. AIMS-ISR ingests all of these sensor outputs and geo-spatially overlays them onto the moving map as well as the live video. The user interface is flexible and incorporates multiple filter options ensuring that the display remains de-cluttered.

CarteNav is committed to investing in the AIMS family of products, with an R&D roadmap heavily influenced by operator-feedback that ensures the software remains international recognized as a leading situational awareness solution.“Focusing on our customers and their feedback is a continual process within CarteNav. All feedback received is reviewed and often results in new features and functions being introduced into AIMS,” says Paul. One of CarteNav’s key market differentiators is the ability to a manage and control multi-mode surveillance radars. 2018 has seen CarteNav sign agreements with Thales and Leonardo to integrate AIMS with these market-leading radars – an indication of how well AIMS is regarded by these giants of the defence industry.

CarteNav is also investing in growing the training division in order to provide more flexible training options and to meet the training demands from all over the world.

CarteNav is a leading supplier of mission system software that enhances situational awareness and improves mission effectiveness in airborne, land-based, and maritime platforms. 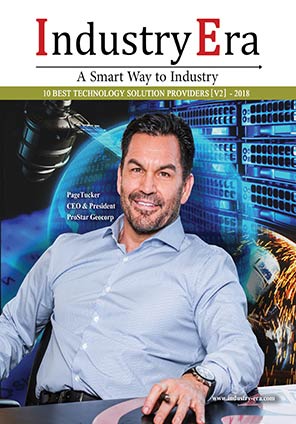