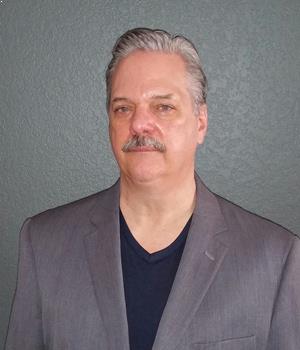 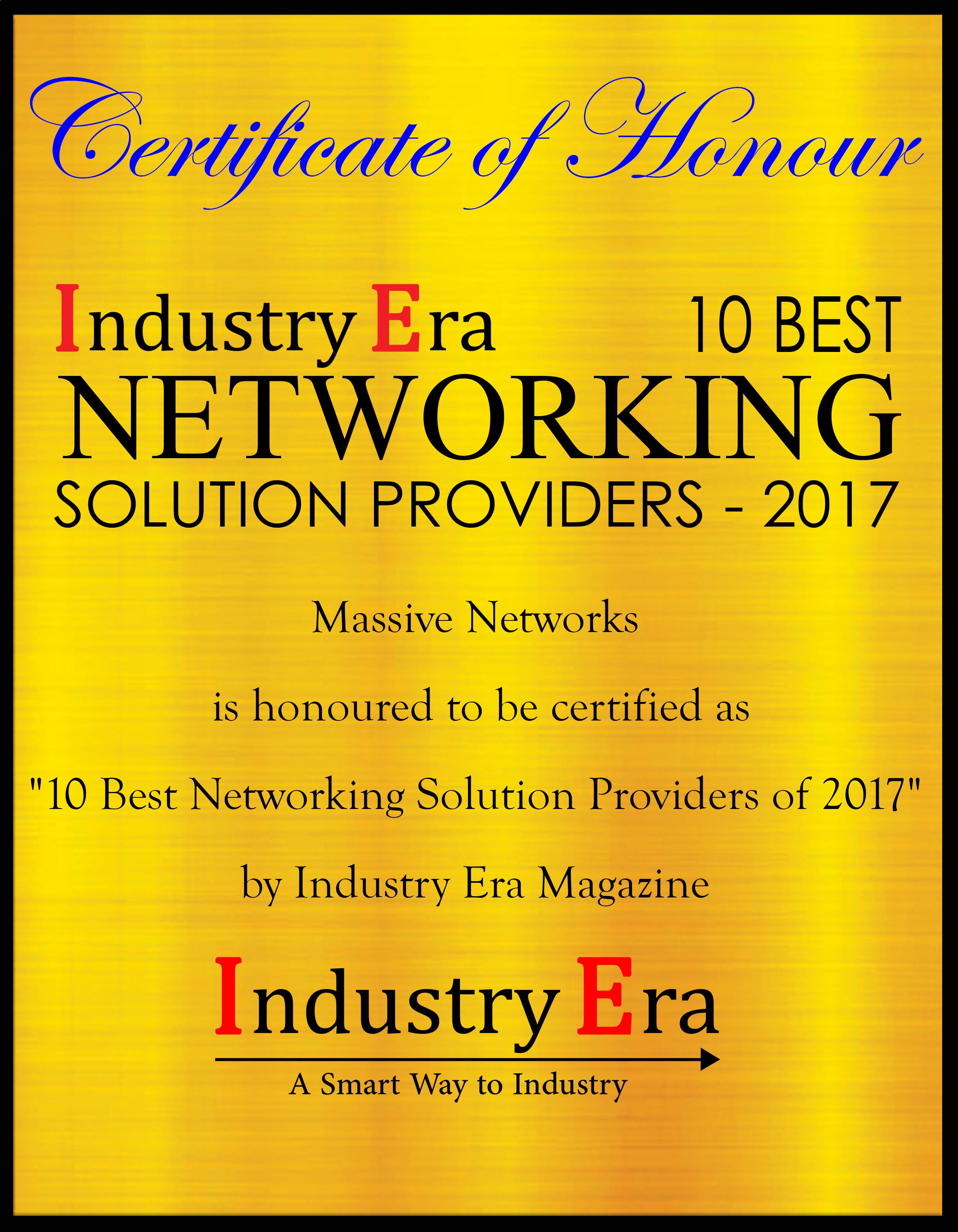 As with most technology, the telecom industry is continually changing. MPLS and VPNs have been the technology to rely on in the network connectivity industry—that is slowly fading out. The two common mistakes that network providers make are deploying Multiprotocol Label Switching (MPLs) that utilize Layer 3 Technology or Virtual Private Networks (VPNs) that traverse the public Internet opening their clients up to security breaches. Massive Networks eliminates this by delivering One Pipe Multi-Connect—a built-in state of the art technology that is provided through a Layer 2 platform taking business-critical data off the public Internet. Massive Networks has been designing, procuring, building, and managing networks for twenty years as a company. “Our relationships with the major providers are invaluable, but what makes us unique is the number of interconnects we have done with local and regional vendors,” says Paul Mako, CEO and Kevin Flake, COO of Massive Networks who bring a refreshing approach to the telecom industry, with their seasoned experience.

According to Mako, high-cost MPLS or security vulnerabilities with VPNs tend to take up a majority of a departments budget, regarding Network connectivity. “This isn’t the case with our solution at Massive Networks. In fact, on average, we’re about 30% cheaper than a traditional MPLS Network. Additionally, the private line connectivity offers the added security any medium to large business should be concerned with,” he explains. Massive One Pipe Multi-Connect Solution can penetrate existing infrastructure and merge multiple and dynamic streams of data through a single pipe. This approach provides clients with superior performance from bandwidth-intensive services like voice, data, web services, video, and backups. Massive Networks offers various services; each one can be actively bolted on at any time, regardless of what the client is currently utilizing.


" Our relationships with the major providers are invaluable, but what makes us unique is the number of interconnects we have done with local and regional vendors "

Massive Network's success is attributed to having a superior IP network and core infrastructure that is redundant across multiple Networks, multiple ISPs, and fiber providers. As an example, Massive Networks can deliver multiple network solutions on various fiber providers in a single building. With Massive’s proprietary one port, many connections” technology a company can benefit from faster speeds, less latency, better security, as well as save money in the process. In an instance, one of the company’s renowned client's VOIP and Video Conferencing systems suffered from dropped calls, low call quality, echoes, hissing and gaps in conversation caused by ISP performance problems. Massive Network's private 10 Gig backbone can enable office to office VOIP connectivity, dedicated LAN solely to VOIP and Video Conferencing traffic, while the external callers benefited from the Premium Blended Internet optimizing VOIP paths through the routed Internet.

Massive Network's primary goal is to increase their penetration of fiber lit-buildings from 2 million to 5 million. Additionally, Massive Networks would like to expand its Cloud Marketplace reach within the private and hybrid cloud sectors from 6+ providers to one hundred. Massive Networks stands apart from the crowd through its unique technology offerings.There aren’t too many companies offering what Massive Network provides. “We can navigate through the competitive arena by offering all, if not more, of the services. Instead of having to manage multiple vendors, we make it easy for IT Managers, Directors, and administrators to work with by offering everything. It's a no-brainer, really!” concludes Flake.