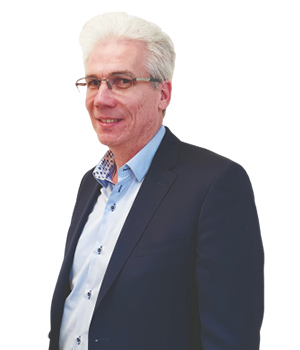 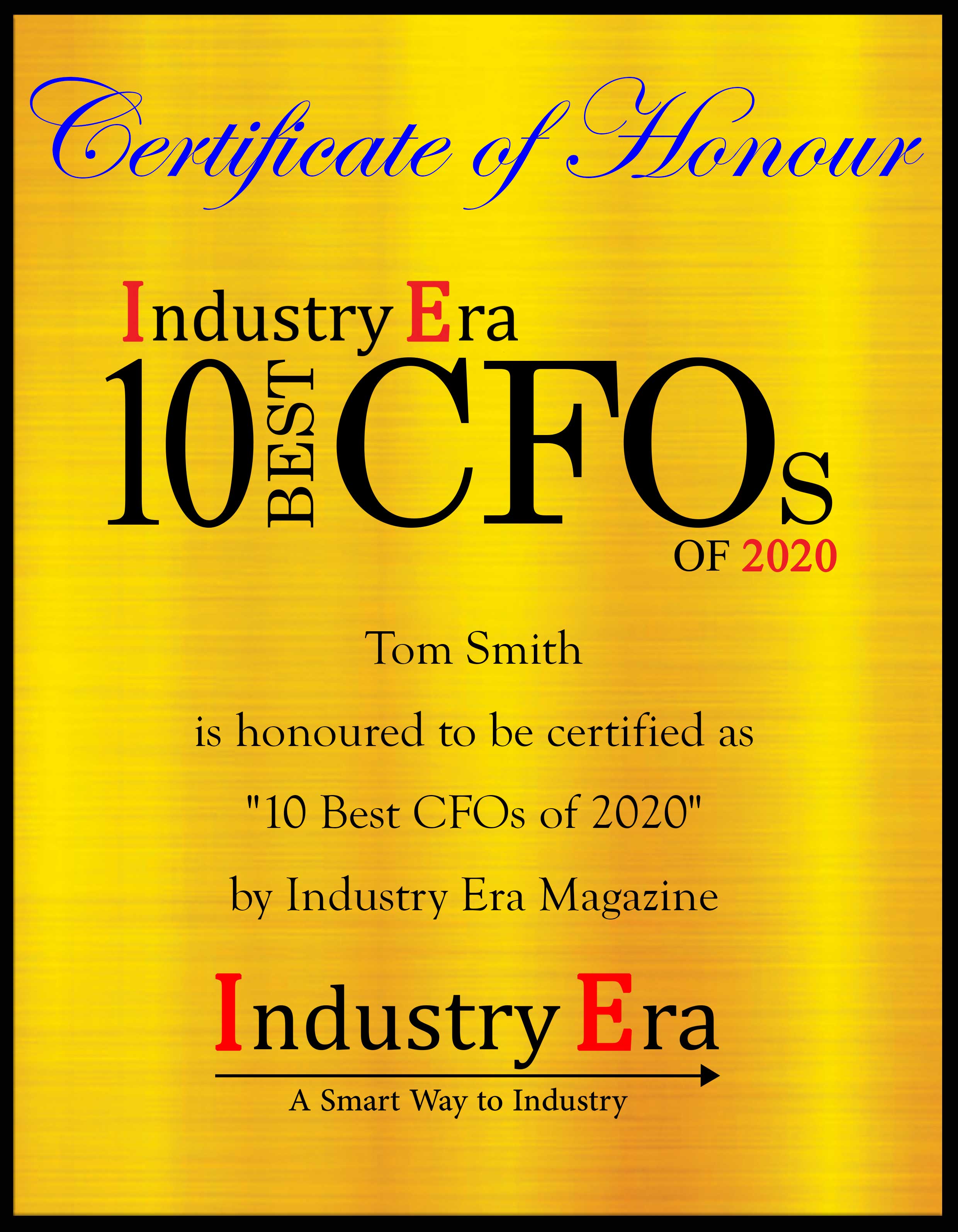 CFOs are looking to drive efficiencies across their businesses and within individual functions. According to the Deloitte 2019 CFO Survey, 50-58% confirm that reducing costs remains their number one priority. While CFOs are eager to embrace digital technologies such as RPA, AI machine learning, robotics and cryptocurrency, which could greatly assist them in their goals, they also recognize that the introduction of technology requires more than just financial investment; it requires time, effort and commitment. Unfortunately, most CFOs, like other leaders and functions, are simply too overwhelmed to overcome this hurdle.

Tom Smith, CFO of Mintec is one of those pioneering leaders who has led organizations towards productivity, navigating the challenges in the most skilful way. He has been responsible for making decisions that support long-term and short-term objectives, which Tom says “is not always easy, as short-term gains can be very appealing and at times can divert people from the long-term goal,”. “I have a knack of understanding the operations, focus on building values as well as managing costs.” He understood early on that people are the key to most business success stories. Hence why he concentrated on changing the culture in Mintec and cultivating open-mindedness among the employees, which led to enhanced productivity. He embraces what the next generation of Finance Leaders need to succeed – an eagerness to learn, the courage to exploit new technologies and value integrity to ensure decisions remain relevant.

Tom has been instrumental in introducing key technological innovations in the company. From adopting SaaS-based technology and becoming a wholly digital-functioning department, which has improved efficiency, controls and transparency, leading to faster and smarter decisions. Integrating NetSuite, Salesforce and Concur, has streamlined and made Mintec paperless in the Finance Department, and improved working capital and customer retention by reducing the Invoice to Cash cycle and customer engagement. Tom has delivered on change management, business development and process improvements which have all contributed to the success of the company. He has been providing a consistent message when communicating, and made sure that people feel they can air their concerns and feel that they are heard; this is crucial when helping colleagues through periods of change. “I have assisted the commercial team in overcoming Customer objections, be it legal or helping them understand the Customers operational challenges in the supply chain,” says Tom.

Some of Tom’s significant milestones include developing a self-service reporting portal for Business Managers to have near real-time reports to monitor and control their financial performance. He has also been responsible for delivering the best in class back-office functions that are global, scalable and can support future commercial demands as Mintec expands into new markets. When advising future CFOs, Tom urges them to be selective on the opportunities presented to them, hire open-minded individuals, it is easier to learn new skills than a new attitude and apprise them of what will genuinely be expected from them. According to Tom, the market has considerable potential due to the disruption technology brings – but people cannot expect their customers to embrace it if the individuals themselves don’t.

For the near future, Tom and his team at Mintec are concentrating on opening a Sales Office in the United States - plug and play operation using their current technology platform to operate and support customers in North America. “I want to improve processes by adopting the approach of “reducing touchpoints”. I have been able to replace paper-based methods that are time consuming and ineffective,” says Tom. “This supports the personnel on the move and keeps the business functioning without bottlenecks developing in processes. Further improvements are being developed for making Finance reports self-service from any device on the move.”

For over 30 years Mintec has been the leading provider of raw material market prices and analysis covering more than 14,000 food ingredients and non-food raw materials. 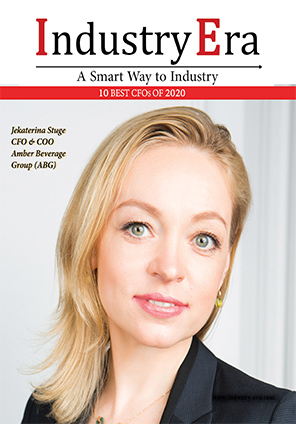