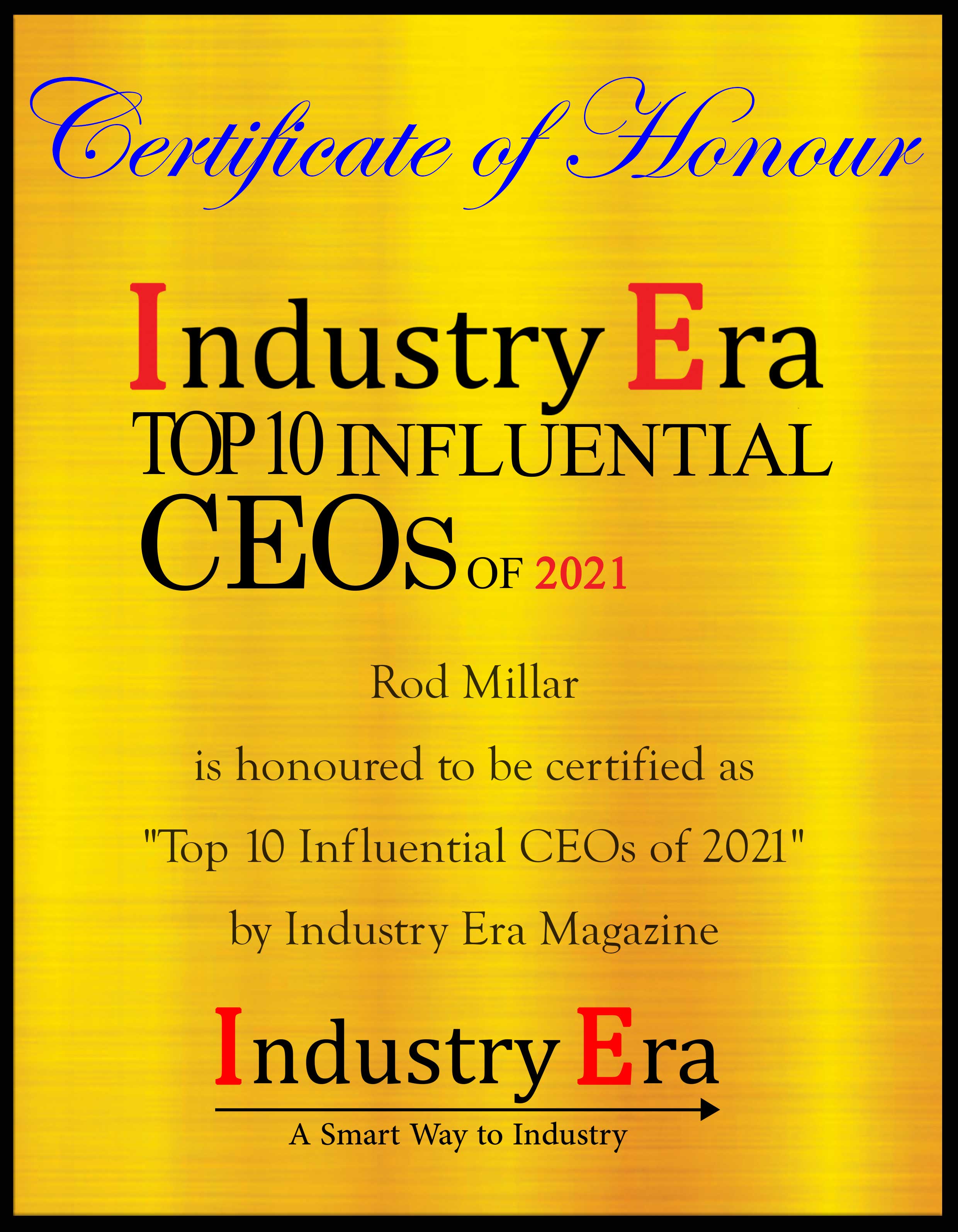 “Driving Force in the Tech World”

As important as his business sense, for Rod Millar, CEO, Likewize (formerly Brightstar Corp), his determination, personality, and dedication have been crucial in transforming the organization. Rod pushes people to believe that they can achieve whatever they set their mind to and inspires them to become better. Because of this commitment to excellence, Likewize's customers trust Rod to deliver the best solutions, ensuring the company remains a driving force in the tech world. This is of utmost importance to him.

As Rod's career progressed, he worked for various leaders with different management styles and approaches. Three individuals have stood out to Rod as role models: John Caldwell, Marcelo Claure, and Bob Dutkowsky – all of whom have served as CEOs of tech companies. Rod has tried to learn as much as he could from each and incorporate different elements of their management techniques into his approach. For instance, John taught Rod about making the most of his time and driving hard every day. He is productive and has an unmatched will to win.

On the other hand, Marcello is the epitome of a dreamer – and delivering on those dreams. He's the type of guy who leads through his charisma and inspiring those around him to believe that anything is possible. Finally, Bob has a knack for paying close attention to detail and listening intently to create consensus and collaboration. Even though these individuals are very different, they have all contributed to making Rod into the well-rounded leader he is today.

"Rod is excited and dedicated to the company. He realizes the company has changed substantially over the years, which is why the rebrand to Likewize was necessary.”

Rod is excited and dedicated to the company. He realizes the company has changed substantially over the years, which is why the rebrand to Likewize was necessary. For years Rod has felt the company has been the industry’s best-kept secret, but now is the time to change that. It is his goal to lead the company forward and ensure it reaches its full potential. A phrase Rod often says is, “think, believe, become” – think of what you want, believe in your ability to create it and then go out and make it a reality. That has always been true for the company formerly known as Brightstar, which has prided itself on always being a leader in the tech industry, no matter how much technology changes.

The company was founded on the simple principle of making technology easily accessible. In the company's early days, that was through distribution and logistics, but as the tech world changed, so did Brightstar. Today it now makes sure that any problem with a device is quickly and painlessly remedied. “So, when someone’s tech goes wrong we make it right. Whether a device is lost, stolen, damaged, malfunctioning, in need of an upgrade or the user doesn’t know how to do something, we have a solution for them,” says Rod. “Likewize’s greatest achievement is how it has evolved to meet the changing consumer needs and now has the most complete offering of after sale products and services in the world.”

A major focus of Rod for the transformation of Likewize was to build out the company's service portfolio. “If someone’s tech goes wrong, we make it right. We were adamant that we must cover against every eventuality and make the end user experience effortless.” To create such a complete product portfolio and simplify the user experience, Rod has invested over USD 1 billion in the last few years. LucidCX and WeFix are perfect examples of its strategic investment, adding mobile repair capabilities and premium tech support to Likewize’s offering.

Similarly, Likewize invested over $200m in systems development to increase single contact resolution, remove unnecessary activities and increase customer satisfaction. “Brightstar underwent a rebrand on 6 September to become Likewize. This is a major part of the transformation of the company. The company has fundamentally transformed and we need our brand to better reflect the company we have become,” adds Rod.IE

When your tech goes wrong, Likewize makes it right. Likewize offers the most comprehensive protection against any technology disruption. Whether a device is lost, stolen, damaged, malfunctioning, in need of an upgrade or the user does not know how to do something, Likewize provides the solution. Trusted by the world’s largest brands, telcos, and banks, looking after approximately a billion of our customers’ customers. We operate in over 30 countries, resolving 250 million problems each year across insurance, warranty, repairs, trade-ins, recycling and premium tech support. 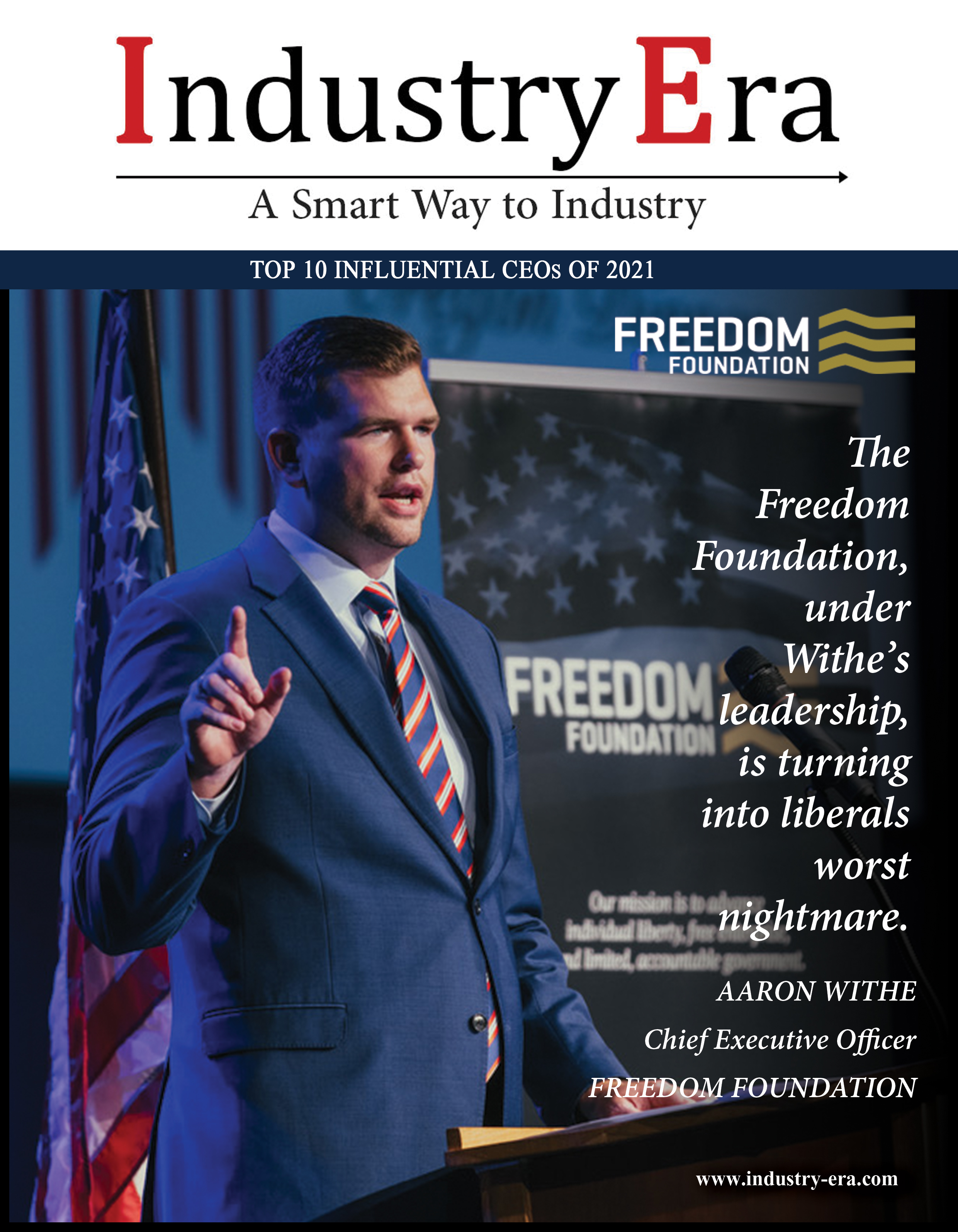