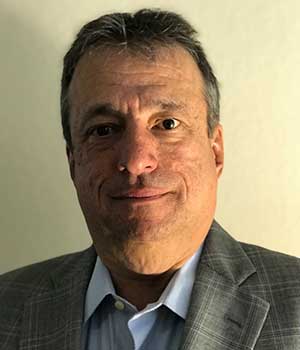 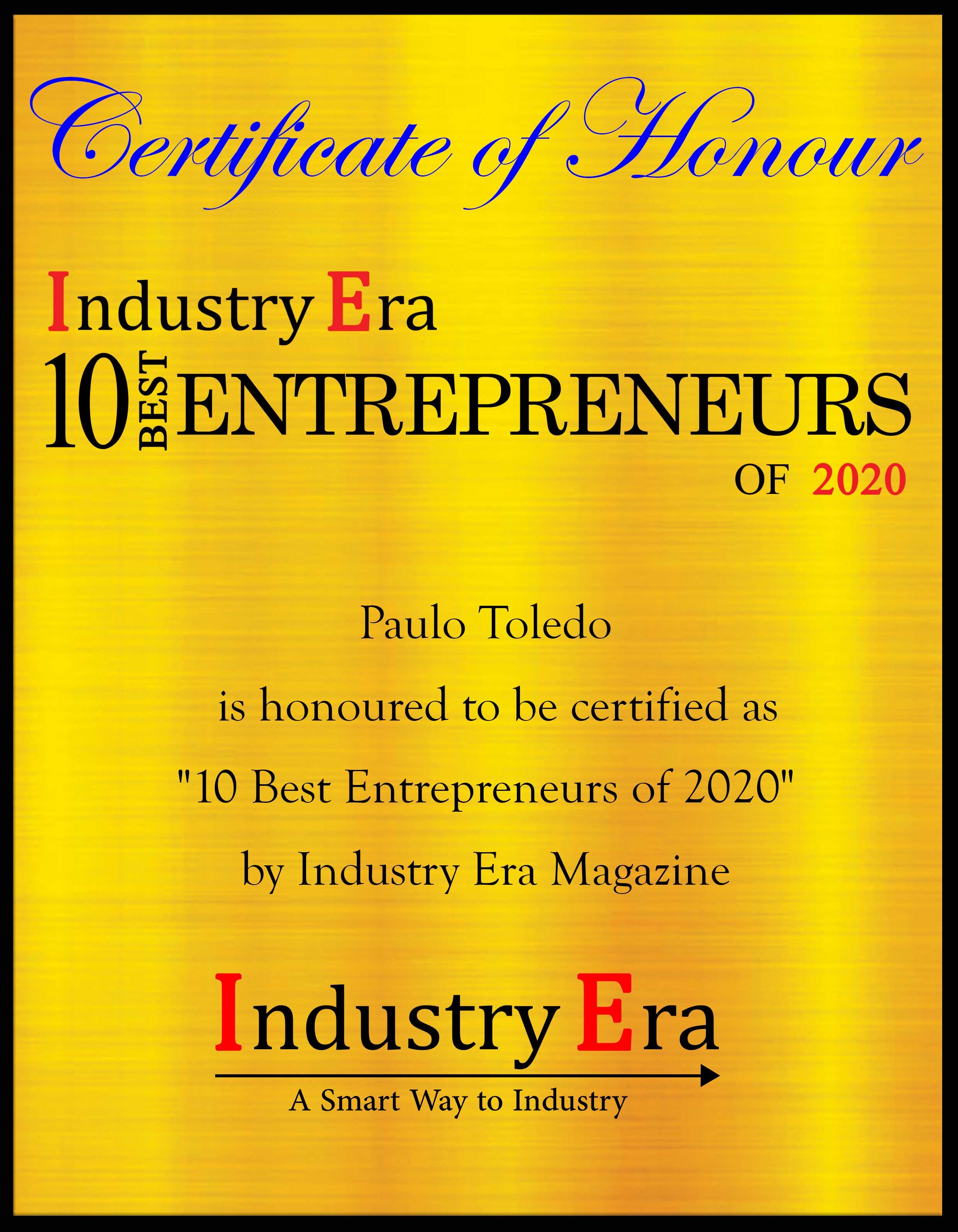 Paulo Toledo started his career as a telecommunications design engineer, at a time when telecom and electronics worlds were revolutionizing from analog to digital systems. This represented a great opportunity for the young engineer. He soon became a part of the initial implementations of the first optical fibers networks in Brazil, the establishments of some the first digital telephone exchanges in the country, and in the design of several of the first digital telecom transmission systems in Brazil. “By 1987, before Internet arrived, computer networks were scarce and did not allow for multivendor environments. Each computer manufacturer had its own communication languages, usually not supported by other vendors,” says Paulo. “This has been BRISA’s startup motivation, and we went on to develop standards and technologies to make different computers able to network and cooperate with different vendors computers.” It was also BRISA’s initial objective to establish international liaisons in order to foster the development of international standards to better support wide communications among computers. Today, Paulo heads BRISA’s global operations (Global CEO), and also acts as a visiting professor and Consultative Committee Member at Fundacao Dom Cabral, ranked among the Top 10 Business Schools in the world, accordingly to the Financial Times magazine ranking.

Under the leadership of Paulo, BRISA has been at the forefront of many innovative projects, as the design and implementation of the first broadband internet in Latin America, the software implementation of the first digital TV system in Latin America, the first ADSL corporate network in Latin America, among many others. BRISA’s multichannel communication services handles and manages text messages, e-mails and voice communications, and have been designed to support specific needs of different segments of the hospitality industry, including: property management communication with guests, real estate agent communication with clients, hotel communication with guests, to name a few. As an example, just pushing one button a real estate agent with a property listing can get in contact with other real estate agents that have clients looking for this specific listing description. Instead of wasting time making dozens of phone calls, or just stand-by waiting for someone seeing his listing, our communication service, actively and automatically search the MLS database for other agents that have clients looking for this specific property. This accelerates the matching among agents, and thus accelerate closings.

BRISA has developed several services for the hospitality industry based upon RPA (Robotic Process Automation) and AI (Artificial Intelligence), besides our own automatic communications platform. Our offers focus on processes automation, which brings cost reduction (less headcount needed), and less errors for our client’s day-to-day activities. Especially now during this pandemic, our services offer remote digital auto-service, self-service kiosks and helps social distancing through the automation provided. They also help preventing payment frauds, through facial recognition and credit cards auto-check.

BRISA is a full-service software testing organization, with clients in the whole region of the Americas (all countries, from the USA to Argentina). “Our software testing services offers comprises functional and non-functional tests, manual test and test automation,” says Paulo. “Our testing portfolio includes functional tests, performance tests, load and stress tests, exploratory tests, usability tests, compatibility tests, field tests, security tests and customized tests.” BRISA also has developed a methodology called “Flash Test”, which consists in performing as much testing as possible in a single day and reporting the results the same day. This is especially useful for companies developing software that can be tested while under development, speeding up the lead time for quality software production.

Possibly the biggest achievement for the company has been in their more than three decades of history of overcoming the mobile phone testing productivity of Asian competitors, at lower costs. When, in 2006, LG Electronics, their client for software development at that time, first approached BRISA for performing mobile phones operational system software testing for Brazil, BRISA were still starting this discipline in the company. “Our first contract was signed for a period of just 6 months under the challenging condition that we must achieve at least 70% of the current Asian competitors testing productivity, or our contract would not be renewed,” says Paulo. “A big turnaround was necessary, on the short term, or we would lose that contract. We than decided to heavily invest in testing automation, as this was, in our vision at that time, the only way to quickly improve productivity and reduce testing costs, in order to approach our competitors productivity.” In a few years, BRISA became LG’s benchmark for mobile phones software testing.IE

Since 1988, BRISA has been providing business solutions and communication technology services through the development of strategic and technical projects. BRISA has 5 offices, 30+ years of experience, 20,000+ projects, 10+ million test cases, projects in more than 20 countries and methods based on leading market practices. In 2016, BRISA expanded to the United States with BRISA America Corp. 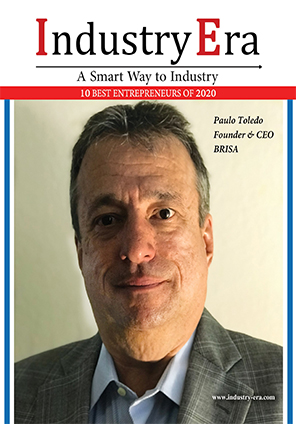