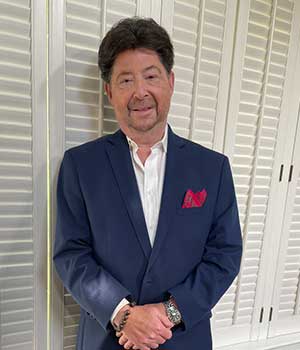 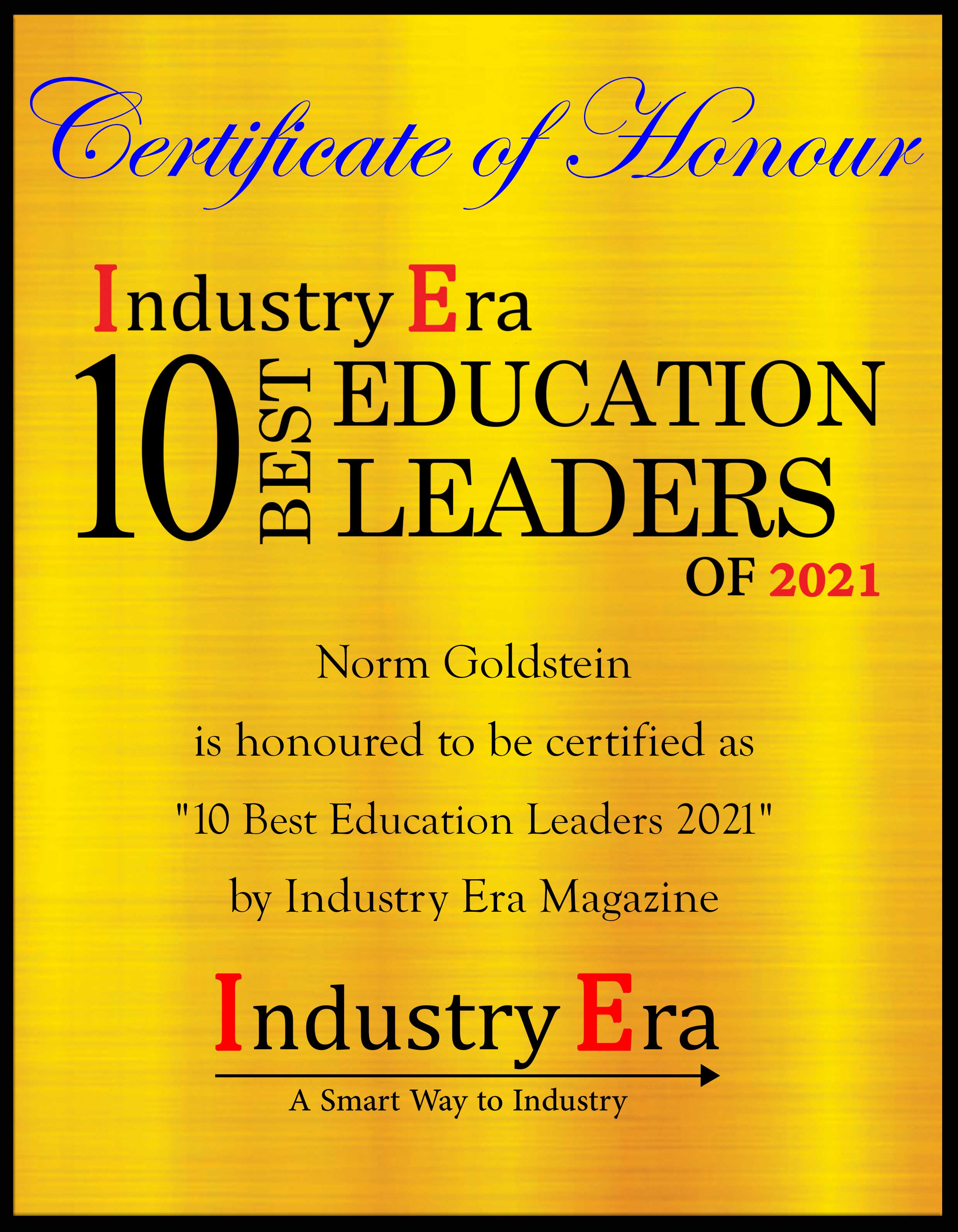 Norm Goldstein, Founder, and CEO at EduNetwork Partners, began his educational marketing efforts 18 years ago, forming a company called By Kids For Kids. His co-founder was his then 14-year-old daughter, Cassidy. She had a small motor skills disability, and at age 11, had invented a crayon holder to help her create artwork more easily. Ultimately, she received a US utility patent, #US 6,402,407 B1, for the device. Cassidy was interviewed by a local newspaper and described her product as having been invented “by a kid for a kid.” “A friend who leads a PR firm called and said, ‘You are onto a big idea—products invented by kids and for kids’. With this key phrase in mind, we launched By Kids For Kids in 2003,” he says. “Our goal was ambitious: to assist children with developing and commercializing their inventions. Over the next five years we patented 26 inventions for children free of charge, and launched eight products into the marketplace.”

The financial crisis of 2008 hit Norm hard, who was forced to change his plans. “Previously, we had been sharing licensing revenues with our young inventors, but unfortunately, that ground to a halt. We brainstormed and devised a new strategy for moving forward,” he elucidates. “When we first launched the business, we had been granted a problem-solving and inventive-thinking curriculum developed by the United States Patent and Trademark Office, called Project XL. We resolved to update this material, which was somewhat outdated, and to create an inventive-thinking toolkit.” This effort required plenty of resources, both intellectual and financial. We engaged Dr. Christine Casey, an education leader, to assemble a team to assist in educational development and content updates and received funding from Xerox Corporation.

"EduNetwork Partners offers a unique, multidimensional approach for corporations to connect with consumers. This approach features a CSR-branded offering into schools at no cost."

The next big step was to ascertain how to deliver this toolkit and realized they needed expertise in disseminating and delivering educational materials. They met with Scholastic partnerships, the best in the field, and allied. Lastly, they targeted the underserved and underrepresented communities around the nation, who would receive their free materials. “Our toolkits were a hit, and we could not keep them in stock. People were even pilfering them at conferences and conventions!” Six months after the toolkit began being distributed, Norm received a Congressional award for empowering youth through exemplary public-private partnerships and being chosen as one of “Ten National Innovators” changing lives in America by CNN. Cassidy went on to receive public acclaim as well and had been chosen to be the first National Youth Inventor of the year.

Today, EduNetwork Partners offers a unique, multidimensional approach for corporations to connect with consumers. This approach features a CSR-branded offering into schools at no cost. “We initially engage with our clients in a consultive capacity, to determine what their goals and objectives are and from there our team develops thought starter ideas, so the client can determine if we have captured their objectives,” explains Norm. “We formulate campaigns for grades K-12, utilizing different educators that specialize in specific topics. Our digital team then begins building the site/platform in conjunction with the client’s marketing team.” Next, the team begins building lists from an opted-in database targeted to the age/grade levels the client wants to reach.

The future of the company is to remain technologically focused. The use of printed, in-school materials is becoming a thing of the past, and this trend has accelerated due to the proliferation of remote learning during the pandemic. Educators today are looking for efficient, simple, and easily digestible information. “To meet their needs, our use of multi- and cross-platforms will be further developed, enabling clients to achieve greater student participation and engagement,” says Norm. “We are also developing the use of artificial intelligence to enhance students’ absorption and assimilation of information.” IE

With a passion for education and innovation, we use our expertise and creativity to develop turn-key multi-platform programs that connect corporations to educators, youth organizations, students and parents. 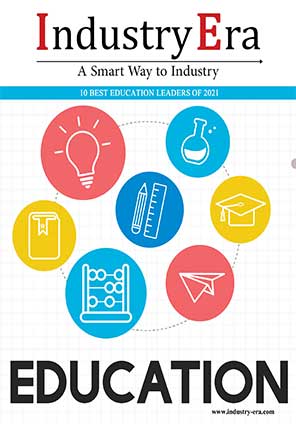