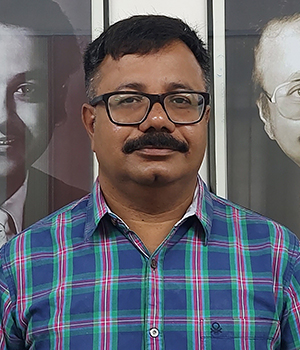 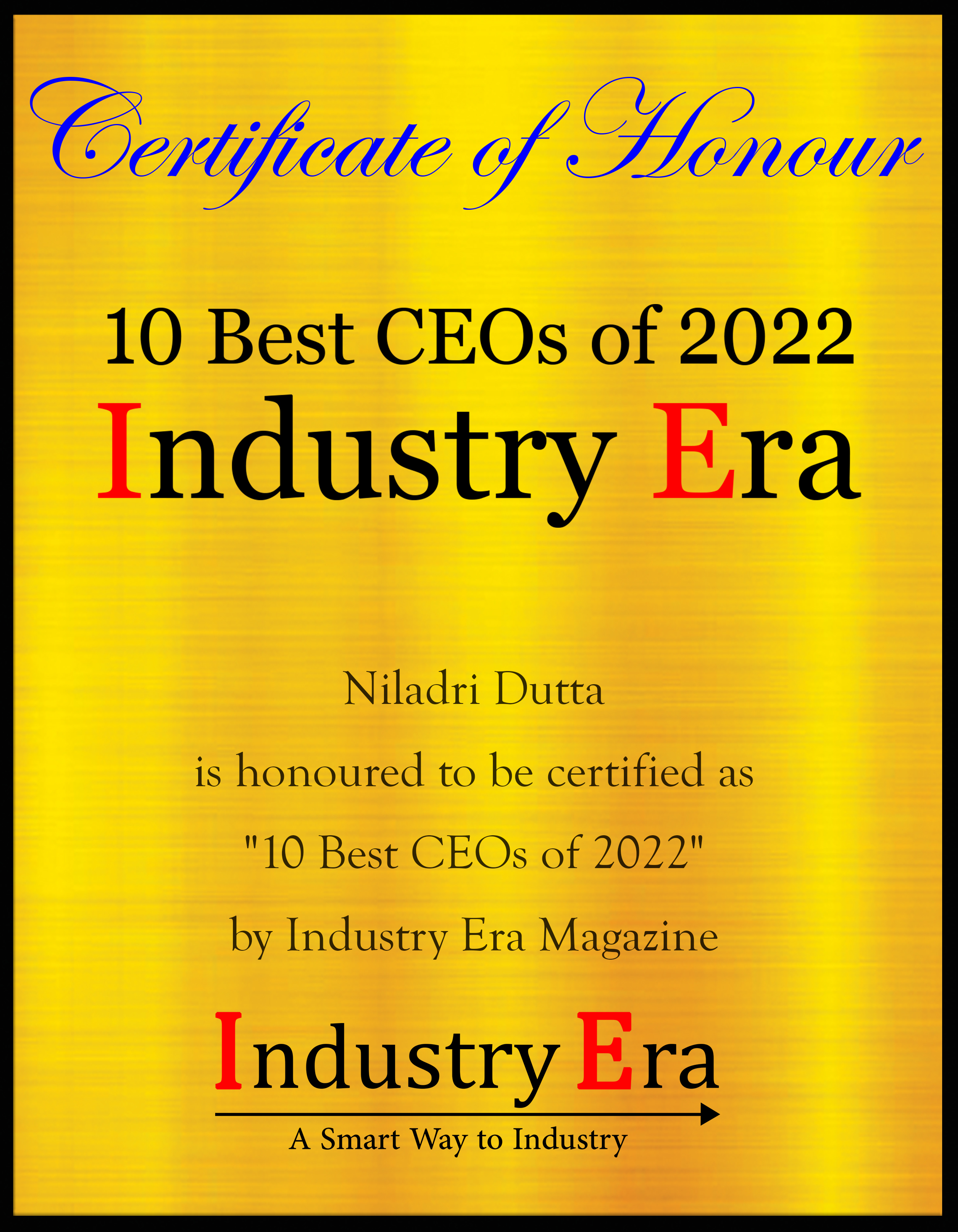 Niladri promotes ideas and catalyzes organizations. Niladri doesn't believe in untold stories but believes in collaboration. My coworkers assumed I was imagining "Brainbox" as a Hollywood movie. Niladri hasn't looked back since "Brainbox" rated a navy vessel's seaworthiness. Niladri is a strong worker, yet he avoids the mistakes of other CEOs and business failures. He instilled respect in his employees towards technology, teammates, and customers. He's not always right, hence he accepts criticism. Niladri's career taught him selflessness, and he adds that now CEOs are risk-averse, but he accepts new challenges and has built a risk-taking team at Tardid.

Niladri is also trying to enhance the Indian government's procurement policies. He's also trying to focus the sector on genuine AI, which can improve decision-making and solve age-old problems, thus entrepreneurs can focus on new difficulties.

Niladri says we're not Gods but can foresee things with information and effort, like medical sciences. To tackle the problem, industrial assets must have a long, productive existence. Industrial decision-makers and operational employees need "scientific information," not just statistics. Niladri says we'll be part of a new industrial AI that recognizes controlling or influential activities.

We're implementing Digital Twin, says Niladri. Tardid's digital twin is a mapped "digital mere self" of an industrial asset that recognizes its operational and load cycle challenges. We're at a 28% to 33% accuracy level, a millionth of what humans can guess in real-time. In three years, we'll reach 60% accuracy, as a "Game Changer."

The Brainbox monitors a ship's Twin Drive Reduction Gearbox, shaft, and A-Block. Brainbox reported a sleeve failure after 21 days. When the sleeve was taken apart, it was worn out. This saved the owner almost $70,000 and cut down on unplanned downtime and expensive dry docking.

Yet in other cases, Brainbox detects random objects and monitors airspace for high-speed stochastic objects in a classified project. Brainbox delivers trajectory estimation, comparative dimensions, and strike time to decision-makers.

Brainbox prevents ship collisions. This has been done under the Innovative Ecosystem Platform with Accurate Industrial Controls. Accurate is an Indian company that spends quality time and resources on research to resolve critical defense issues. This project will save the organization and insurance billions of dollars by 2022. Brainbox will perform a few tasks and decide when a safe maneuver is needed. Based on real-time shipping, hydrometeorological, and climatic conditions, it will employ the ship domain model to compute distance and position for collision avoidance maneuvers in give-way scenarios. This technology will improve sailing and port activity, says Niladri.

We can't locate like-minded people for huge projects, and equipment and structures are a problem, says Niladri. Repairing LPG cylinders, unloaders, and turbines is a challenge. He adds that every level needs domain experts. Six creative attempts boosted our market. I want people to respect Tardid's technology since it will help them financially and ensure the safety of man & machines. This technology will not only make sailing safe it will make life easier in shallow, congested, and port side operations. Investors are picky about our research but they never questioned our work or data, says Niladri.

Niladri explains his tough domain and state choices. I've never seen an analytical company have a technology other than statistics in 20 years. Telecommunications has spent 20 years predicting human behavior. His concern was: how does his data usage mirror actual life? This state is also challenged and changed by many factors. Physics and machine learning created a trainable adaptive inference engine. Brainbox in 2016 as an AI school was unimaginable says Niladri and his team and well-wishers made it an AI school. IE

Tardid Technologies has established itself as a prominent technology company without equal in the area of autonomous structural health management and multi-body interaction efficiency. Tardid Brainbox is helping customers big and small solve the challenges of understanding the unpredictable behavior of their machineries or operational infrastructure. 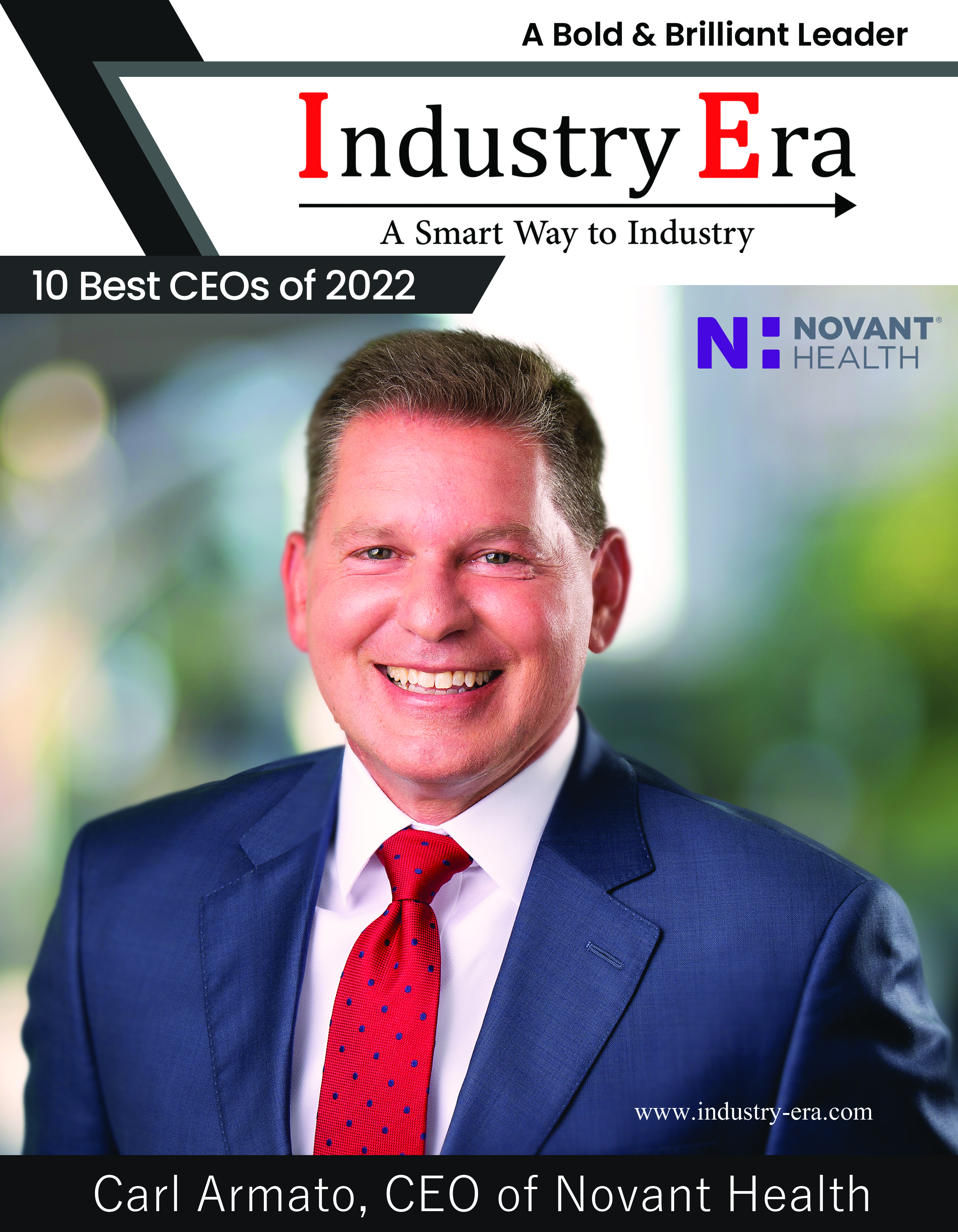