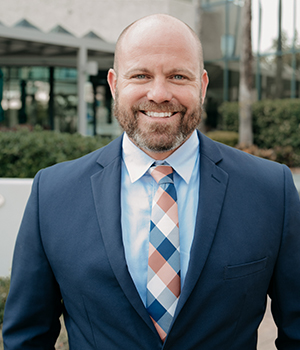 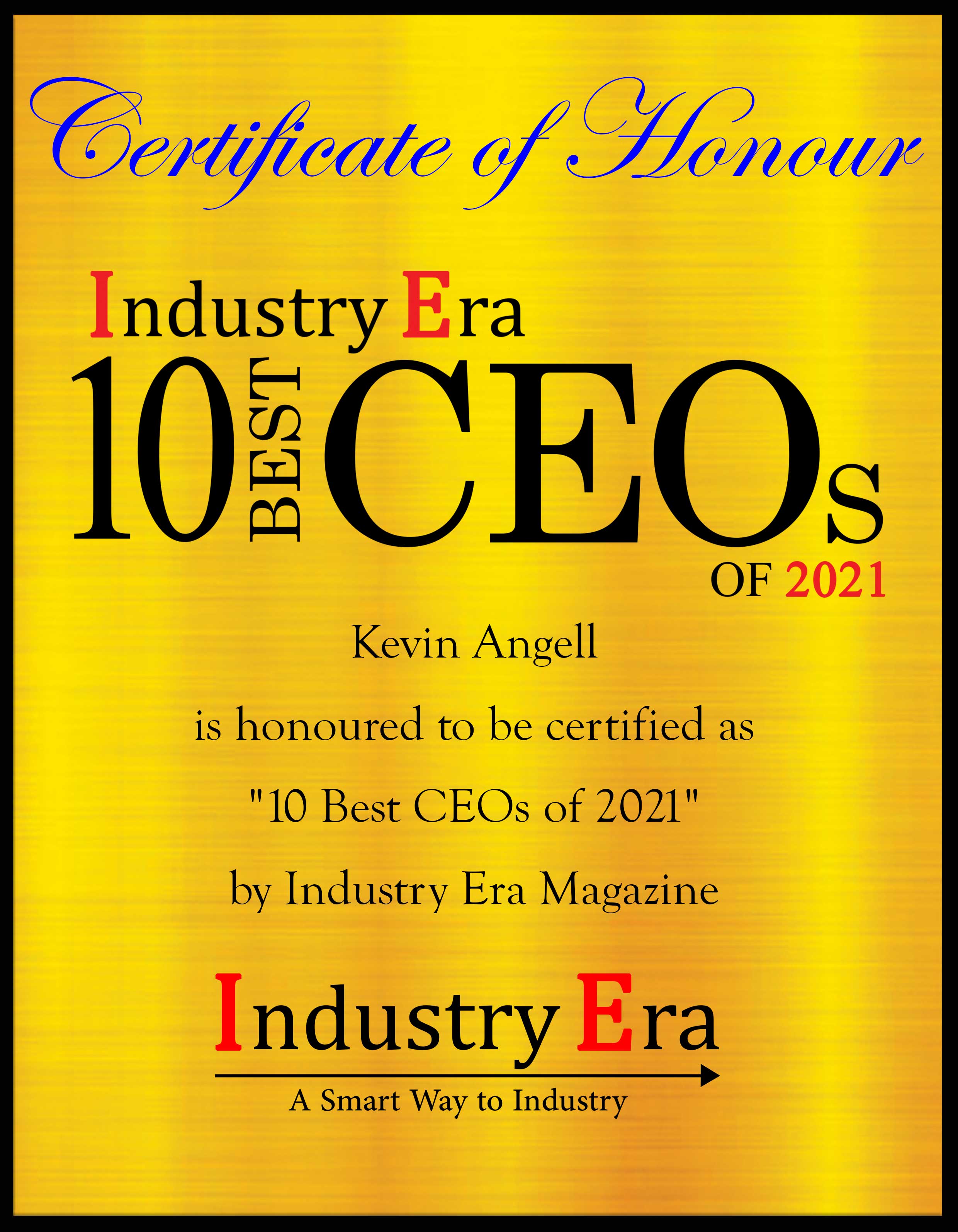 Kevin Angell, the CEO of Crowdsourced Geofencing Solutions, comes from a twelve-year career in law enforcement and a four-year service in the military following the attacks on 9-11. He is presently a doctoral candidate in Criminal Justice with an emphasis on Homeland Security. Angell brings a wealth of security knowledge, team building, and leadership to a team that is spread across the eastern United States.

Crowdsourced Geofencing Solutions, a veteran-owned Florida-based LLC, was formed as the corporate asset owner of the See it, Say it, Send it app and its related technology in late 2017. The See it, Say it, Send it app, which recently celebrated its third birthday, is the primary law enforcement offering the company provides and has been adopted in twenty-five states across the country. The app is a Suspicious Activity Reporting tool for the community and was recently deployed by the State of Minnesota following the high-profile George Floyd incident.

The development team created the See it, Say it, Send it, an app that allows public safety professionals to see real-time crime information. Their app is the only two-way, real-time, anonymous, or self-identified suspicious activity reporting app found in both the Android and iOS marketplace. "Our patented technology allows law enforcement, airport authorities, school security officials to send out location-based alerts to the public and students," says Kevin. "In turn, users can send in tips regarding the alerts they receive from law enforcement as well as attach images, videos, and files." On the app's AWS Government Cloud backside, images and videos are processed for dangerous content, missing persons, and text from screenshots. Tips are run through an eight-point TAVE (Tip Analysis and Verification Engine) algorithm, which provides police with an integrity rating on the information received. In 2020, CGS bought Text2Tip, a California-based corporation, to add the ability to receive SMS/MMS text tips from their user base. The acquisition added more than 100,00 users to the app's already three-quarters of a million active users.

The best method of evaluating Crowdsourced Geofencing Solutions' success with the See it, Say it, Send it app is by examining an agency's Adoption Rate (AR) and Return on Investment (ROI). Based on 2019 research, agencies saw that 62.9% of their population adopted (AR) the See it, Say it, Send it app in year one. In 2018, that adoption rate was slightly higher at 63.4%, and based on surveys, the declination is solely related to a change in mobile devices or change in location. "While the investment into our platform, a SaaS model with a fixed price based on population, is reasonable and well below our competitors, the ROI remains in the 18.2%-24.5% range when evaluating the time law enforcement previously spent gathering, evaluating, and disseminating tip data. Independently, each agency has reported tip submission "wins," which have ranged from the solving of a murder in Cocoa, Florida, to the return of stolen property at a small town in Ohio and the seizing of a large sum of illegal narcotics in Upper Michigan. These "wins" are unmeasurable when looking at our company's total successes but certainly speaks to the overall success of the platform," adds Kevin.

Crowdsourced Geofencing Solutions' most significant achievement is the implementation of the See it, Say it, Send it app technology into school-specific platforms. Students not only have the ability to submit tips anonymously, but they are encouraged to report "security concerns" like a busted locked, unlocked door or missing light fixture. This gives the students ownership in their schools' security and makes them part of the overall program toward a safer place to learn. Schools that use the app's technology have seen a reduction in incidents of suicide, violent crime, and nuisance crimes both on and off-campus.

Crowdsourced Geofencing Solutions is releasing several exciting mobile phone apps in early 2021. The first, an app called 'Tap Out Now,' will revolutionize the criminal justice system through mobile phone monitoring of the alleged's location, activity, and adherence to court dates. The second is boasts itself as the parking version of a well-known BnB app. The 'Parked Close' app allows property owners to publish advertisements for parking on their premises during football games, concerts, and more. Beachgoers, Tailgators, and Art show enthusiasts can find parking in the app, close to their destination, and buy an all-day pass before they ever even arrive. Lastly, but the most fun, is an out-of-the-box, tongue-in-cheek app called 'Fantasy Felons'. The app uses the same model as fantasy league drafting and player selection along with a point system but turns the concept on its head. Teams of players can draft celebrities, athletes, politicians, and more, set their season length, and get points when their fantasy felons land in jail.

In addition to web and mobile applications owned by CGS, Angell oversees eight employees that work on a variety of external projects. "We just started year two of a statewide platform that allows students to be mentored virtually due to the limitation on in-person visits after COVID-19," says Kevin. The platform, which belongs to Take Stock in Children in Florida, allows students and mentors to connect through app chat, an in-app video platform as well scheduling in-person meetings where appropriate.

You can find out more about Crowdsourced Geofencing Solutions and their CEO Kevin Angell at www.CrowdsourcedGeofencing.com. IE 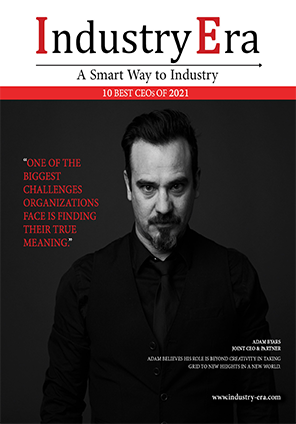