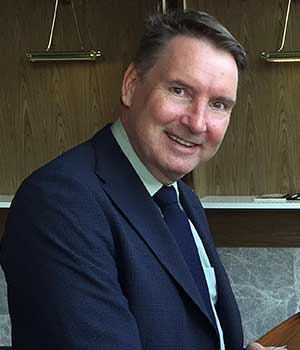 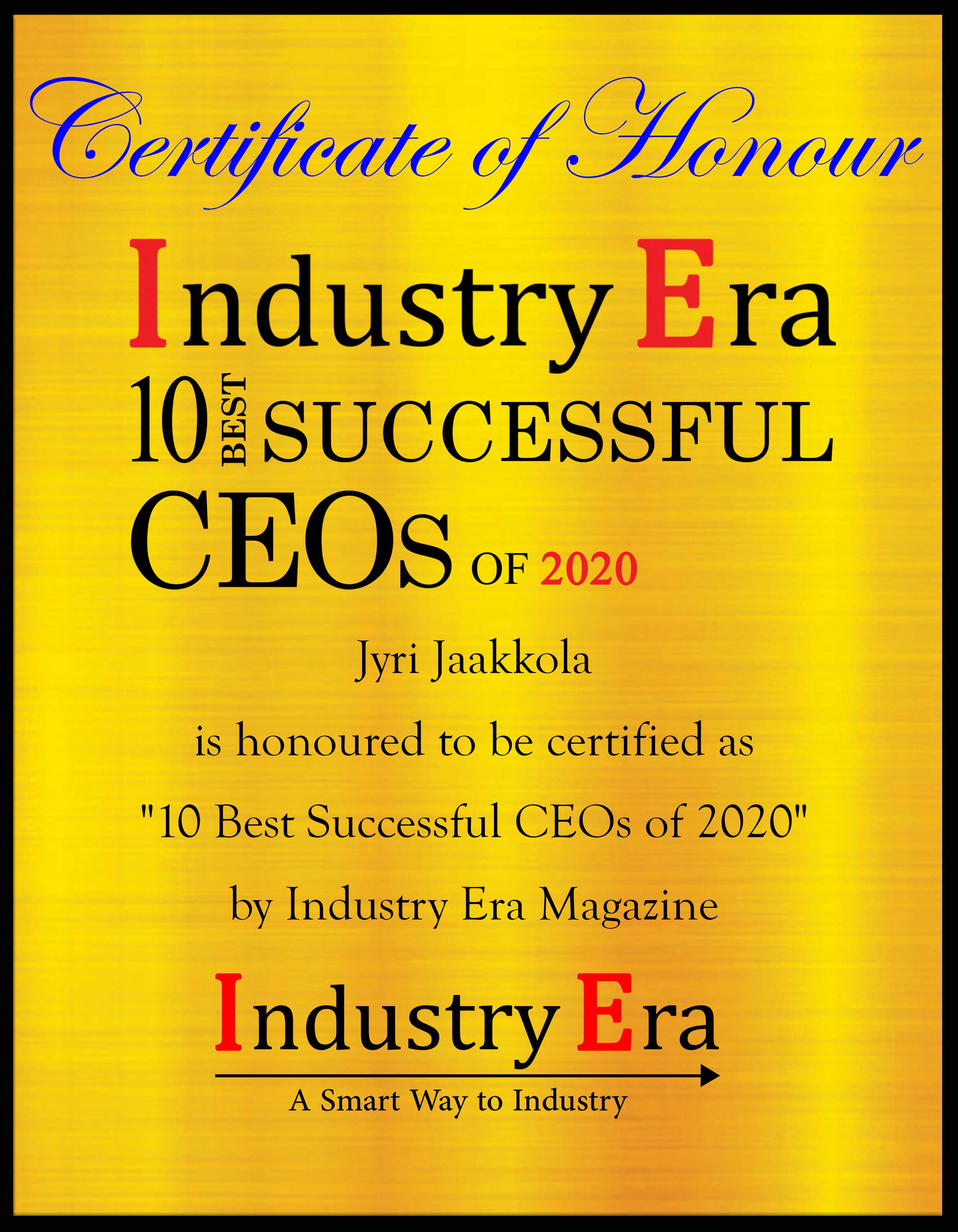 According to Jyri Jaakkola, CEO & founder of Solixi, the biggest concern today is climate change, which is caused by energy production where the largest sector is building heating and cooling. Solixi’s ideas arose from the fundamentals of climate change and the potential of solar energy. ”I had to fix a leaking water boiler in my detached house. Do I need a solar coil? If I do, what kind of solar collectors should I bye? The roof was not facing south and the profitability was not good - I invented and patented a Solar Concentrator,” shares Jyri. ” The first prototype was installed in 2013. It produced so much hot water that the new water boiler immediately became too small.” Therefore, the next innovation was to use large and inexpensive outdoor tank containers. The amount of water and capacity increased a hundredfold.

” The Solar Concentrators need a controller to orientate the mirrors, and the three large water tanks require many water- and heat pumps. The third innovation was a new kind of AI & IoT Controller. It can control the whole system. The prototype works fine!”

From kWh to Mega-, Giga- and Terawatt hours capacity

It was obvious the solution was not any more for small houses, but for urban buildings and cities. Many devices can be improved a lot when the water boiler is in MWh scale and continuous adjustments are automated. ”Plenty of new innovations were made; the efficiency of heat pumps was doubled by storing both warm and cold, the devices no longer need to be dimensioned according to consumption peaks, solar heat can be stored to a rainy week’s needs” says Jyri.

In 2020, the system was completed with TWh-sized seasonal soil heat and cold storage. Geothermal wells are used in the implementation, but they are drilled more densely than normal. The soil is heated by the heat generated in the buildings in summer. Standard thermal wells are 300m deep and when the width and length of the storage are in the same range the volume is huge. When there is a Solar Concentrator field on top of it, the center of the soil heat storage can rise to as high as 90 ° C in the fall.

It is not possible to build an energy storage of the same volume and capacity on land. In such a large storage, with insulated surface, heat is retained with almost no losses. ”The storage can be implemented advantageously with the current drilling technology. So, not building-specific geothermal wells, but a common Solixi soil well-field,” adds Jyri. Much of the heating and cooling is obtained simply by intelligent pumping of water between storages.

”In this way, all the features of the inventions can be exploited. We also have a model that calculates the optimal sizings. Now we can provide a total solution for cities and states.”

Solixi knows that their resources are not sufficient in this scale and globally, no matter how good and big the team is. For this reason, they have chosen licensing as their business model. Cities can easily work with local businesses for a safer future for all.

At lower latitudes the solar can play a bigger role and costs can drop even more.

The long-term innovation process led to many benefits

It has been over a decade since Jyri passed to invent, build prototypes, protect IPR, gather the ecosystem, sign contracts, and finally market the whole system along with calculations. Solixi’s biggest achievement is the system level solution. The next step is to finish R&D and license the technology and products to energy operators and cities.

It is worth mentioning that Solixi makes the transition to clean energy profitable also for parties who are not directly involved. ”The increase in storage capacity will balance the electricity grid and reduce the need for grid investments. At the same time Solixi improves the profitability of wind and solar power and enables their multiplication. There is no longer need for storing and transporting fossil or biofuels, and much valuable land is released for other uses” says Jyri. ”Clean air is healthy and nature is thriving - the list of benefits is endless.”IE

Solixi is a clean energy system and the system level revolution that communities and cities are looking for. Solixi improves the performance of a building energy system; heating, cooling, energy storage and efficiency. It stabilizes the grid. It enables a profitable 100% emission free energy business. 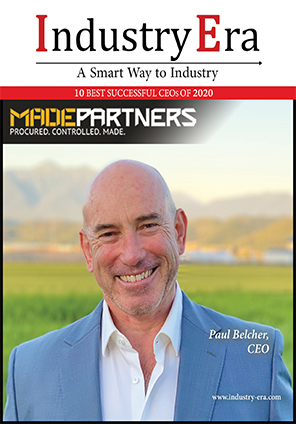