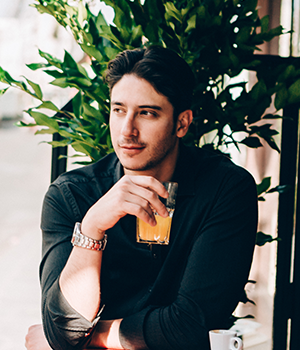 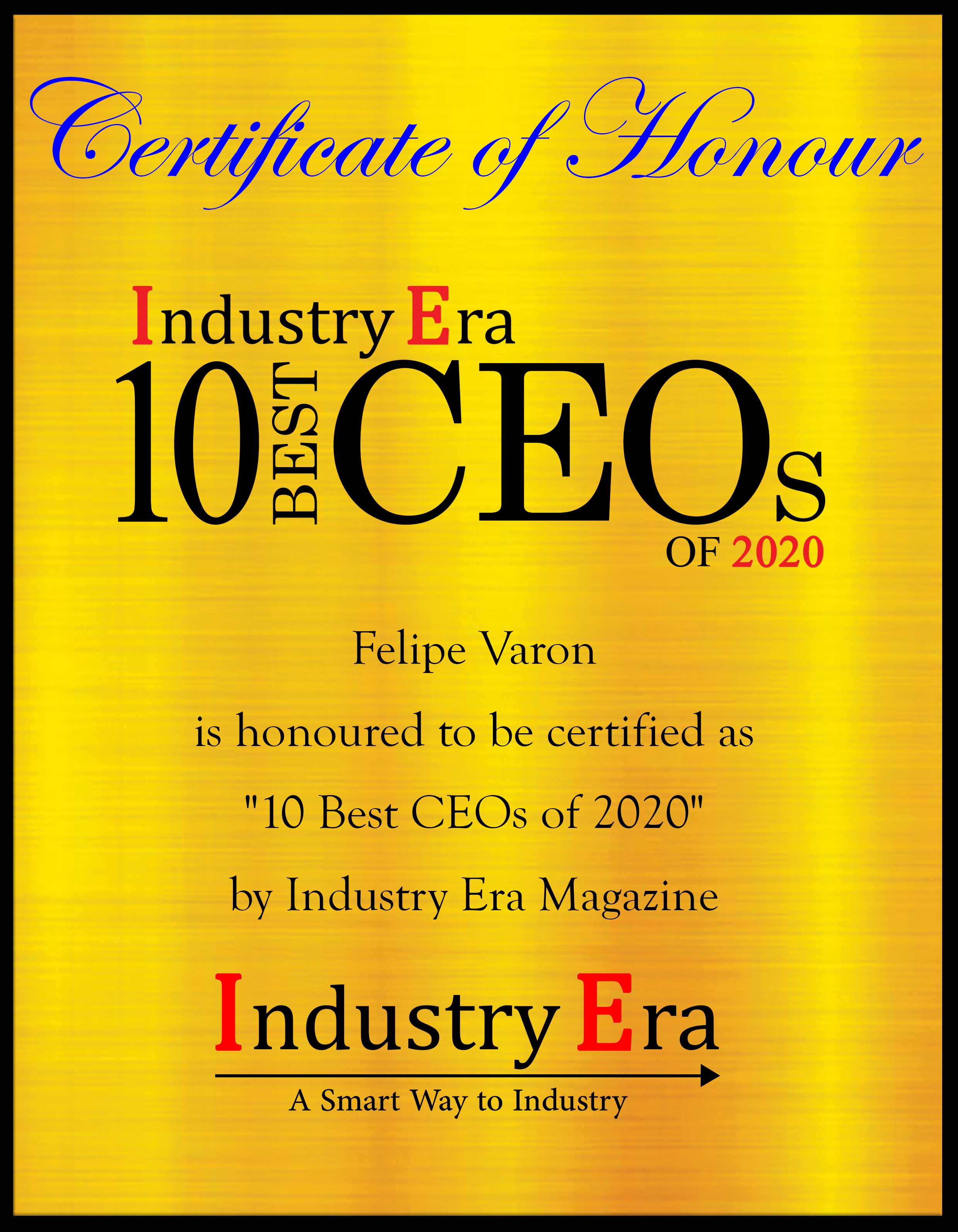 In 1999 as an electrical engineering student, Felipe Varon imagined that there should be a better way to achieve flight, cheaper and much simpler than the traditional airplanes and helicopters. He started tinkering with electric motors, propellers and electronics, and envisioned electronics controlling four electric motors to achieve vertical flight of a simple, rigid structure. He developed such system as his graduation thesis, and these are now popularly known as drones. He did this development because he foresaw the multiplicity of applications for such unmanned aerial devices. One future application, he used to say back then, was that once these machines would be widely used and could be developed larger and more powerful, they would become the flying cars of the future.

"an influential player in the development of electric vertical flight aircraft, or “flying cars” as some call them, and urban air mobility. "

After about 17 years of being deeply involved with robotic and airborne systems for military applications, Felipe saw that the time had come for his ultimate dream to be realized. Drones were becoming a mature industry and, indeed, flying cars were becoming a real possibility. So, he set off to bring all his knowledge, leadership and efforts into the consolidation of the dream. He founded Varon Vehicles Corporation, with the mission of becoming an influential player in the development of electric vertical flight aircraft, or “flying cars” as some call them, and urban air mobility.

Varon Vehicles Corporation is a US based startup. They work, collaborate and share with many important US partners and entities, such as NASA, the FAA, MIT and other aerospace corporations. One big barrier to overcome for urban air mobility is the cost of certification of these new electric vertical take off and landing (eVTOL) aircraft in the US, which is estimated at close to $1B for a given aircraft model. Unless this tremendous cost is overcome, it is difficult for any of these vehicles to ever take flight as a public or industrial service. Hence, Varon Vehicles Corp is implementing its first system outside of the United States and is offering air vehicle manufacturers, investors and other stake holders an ecosystem where to test air vehicles, run certification processes and implement real use cases much faster and much cheaper.

One can say Felipe is a leader and a visionary. Being capable to lay down visions that drive future change in society despite disbelief and many other daily life roadblocks is not an easy task, which Felipe has managed truthfully. To have the capability to foresee where big changes will happen to society and mankind, what should be done to reach those points and the values that these changes will bring, is quite a unique quality. Since the early days of inception of Felipe’s idea of these new types of aircraft, the pain point they would be solving was extremely clear: the urban mobility problem. This meant going to the third dimension to the low altitude airspace over cities, establishing agile flying transportation systems which would positively impact mobility, logistics, and many other aspects of industry and people’s lives.

Unmanned Aerial Vehicles have demonstrated to play an ever-increasing instrumental role in many areas such as agriculture, defense, industry and civilian economic sectors. They have become a robust industry and are maturing amazingly fast. Not surprisingly, they have set the stage for the development of the enabling technologies to produce the new type of eVTOL aircraft that are becoming so called flying cars, the vehicles for urban air mobility.

Varon Vehicle’s focus is on this new type of manned air vehicles. “They differ strongly from traditional airplanes and helicopters in many ways, for example their reduced complexity, much lower maintenance and operational requirements, electric and much quieter nature, and their performance that fits the urban environments,” says Felipe. “This does away with the need for complex physical infrastructure on the ground and opens the door for multiple applications in cities. Some call them flying cars, others call them eVTOLs and others call them orbs. Just like the automobile was initially called a horseless carriage, we still don’t really know what to call them.”

The company has a very defined strategic plan with a noticeably clear timeline for the future. They have completed a three-year R&D phase and will enter a phase of construction of its first infrastructure hub. It will consist of some 3 or 4 planned vertiports with a fleet of air vehicles servicing between these vertiports. All the infrastructure will be developed, including the energy infrastructure and the real estate infrastructure. The purpose is to start operation with a cargo business model and then with a passenger transportation business model.IE

Varon Vehicles is leading an Urban Air Mobility ecosystem that brings together global stakeholders from the Urban Air Mobility / Advanced Air Mobility community to work on the unique requirements for Latin America, targeted towards placing into service of its disruptive infrastructure hubs. 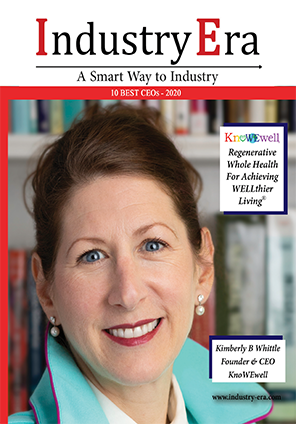