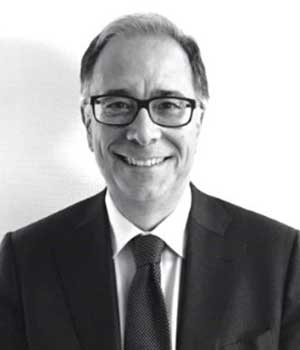 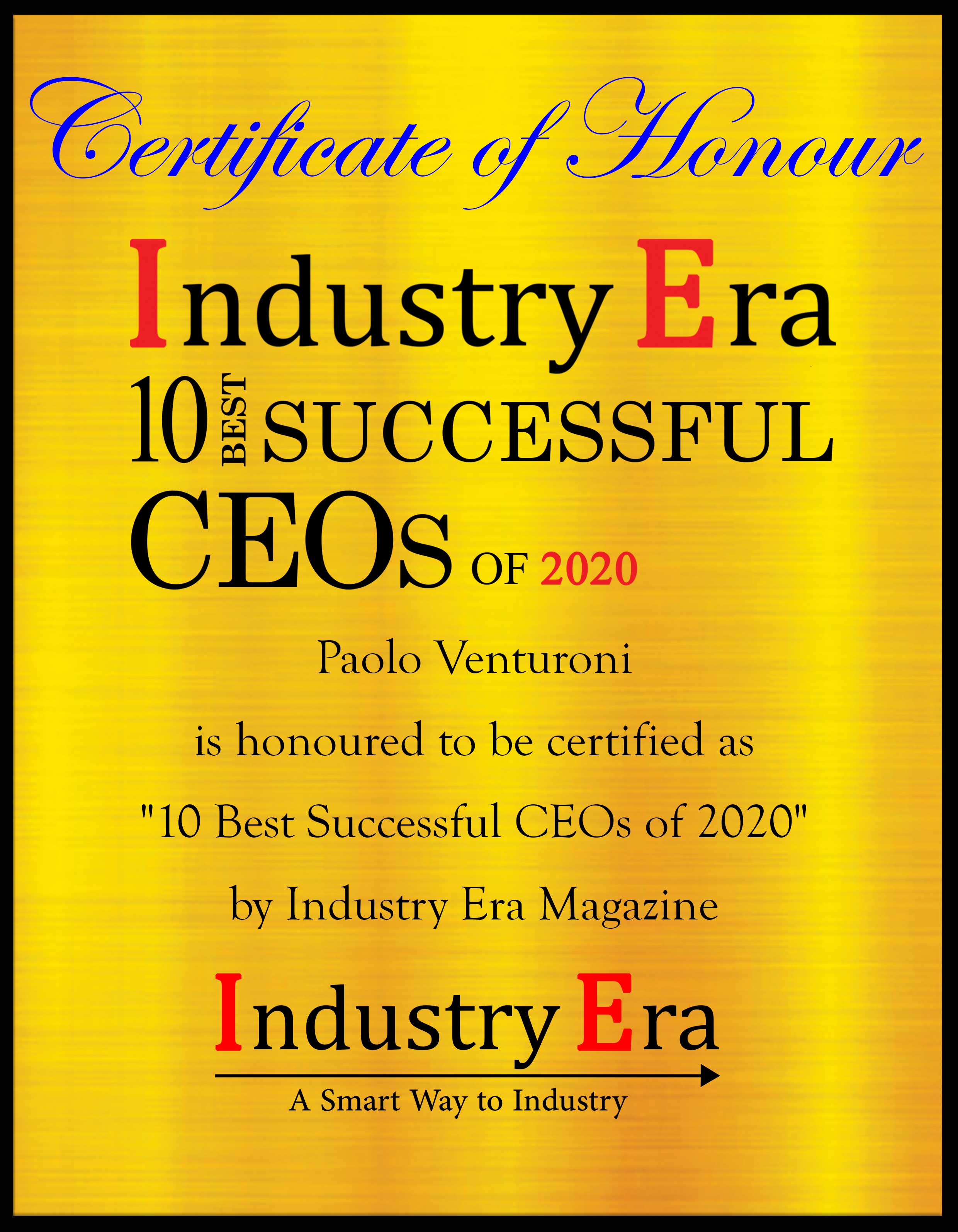 “The Voice of The European Security Industry and Research Community”

Paolo Venturoni, CEO of the European Organisation for Security (EOS) took over the role in 2017 after EOS concluded the process of creating the European Cyber Security Organisation (ECSO) which is the private party to a Public-Private-Partnership on cybersecurity with the European Commission. The creation of ECSO not only had absorbed most of EOS’ energies during the preceding two years but also caused, as a consequence, the reduction of EOS’ role in one of its flagship activities: cybersecurity. Paolo was confronted with the task of refocusing the organization by defining new objectives that would once again place EOS at the core of the European political discourse on technological solutions for security. Paolo’s vision was key in shaping the strategic posture and objectives of EOS for the following years; he refocused the organization on the digital transformation of the security ecosystem, making EOS a privileged interlocutor of European stakeholders on key topics such as artificial intelligence’s security applications.

"EOS’ main objective is the development of a harmonised European security market in line with political, societal and economic needs through the efficient use of budgets. EOS works towards achieving a better level of technology independence for European strategic autonomy, supporting the development and use of European reference solutions and growth of a genuine European industry."

EOS was created in 2007 to represent, as an association, the interests of the European security industry and research community vis-à-vis European institutions. At that time, the European Commission had started to fund security research allocating for that purpose over €2 billion through its Framework Programme for research. A number of industrial players and research centers understood that in order to extract the most value possible from those funds it was necessary to create an organization capable of advising EU institutions on technological challenges and on the development of coherent policies that would contribute to the creation of a European unfragmented security internal market. As a matter of fact, market fragmentation both on the demand and supply side is still a major obstacle to Europe’s capability to attain a sufficient degree of strategic technological autonomy in security applications. Today, the lack of structured Europe-wide programs aimed at deploying security capabilities in, for example, the field of protection of critical infrastructures and crisis management, is still a major pain point for our members that needs to be addressed by European decision makers.

Today, EOS members cover in their activities the whole spectrum of the value chain from research to delivery of solutions, addressing several security domains. Among their members are major research institutions, leading system integrators, and specialized SMEs. The security market is very competitive and European companies often compete on price in their own domestic market against third-country companies which can rely on much larger internal markets and can invest greater financial resources into game-changing technologies like Artificial Intelligence or Cybersecurity.

EOS has succeeded in becoming a privileged interlocutor of the European Commission on industrial security matters in general and in particular on topics related to Protection of Critical Infrastructures, Security Scanning and Detection systems, and Artificial Intelligence. As a matter of fact, EOS is proud of having already contributed in 2020 to the allocation of research funds dedicated to Artificial Intelligence for security. EOS is also participating to the European consortium that is developing a European platform for Artificial Intelligence including applications for cybersecurity. Their Security Scanning and Detection Working Group routinely advises the European Commission and other international bodies on technical and regulatory issues affecting the sector.

EOS is engaged in the European consultations related to the future legislation on critical infrastructure protection where they have provided to the European Commission the point of view of the industrial community. “We think that a new legislative framework should take a comprehensive cyber-physical approach to the protection of infrastructures and that the EU funds should be dedicated to this objective,” says Paolo. “We are also responding with other partners to an EU research call on Artificial Intelligence for security. If successful, the consortium will be able to work toward the definition of future European research priorities in this domain.” IE

The European Organisation for Security (EOS) was created in 2007 by European private sector providers from all domains of security solutions and services. Its members represents all relevant domains of the economy (ICT-Information and Communication Technologies, civil security, energy, transport, finance, services and research) across 13 different European countries. 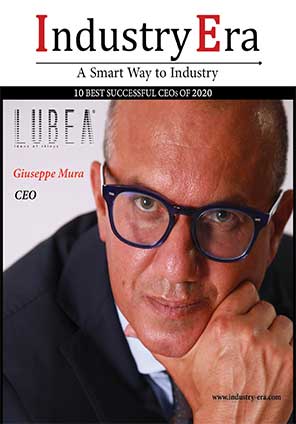