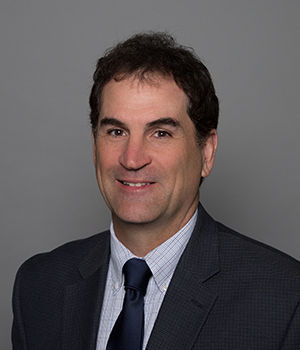 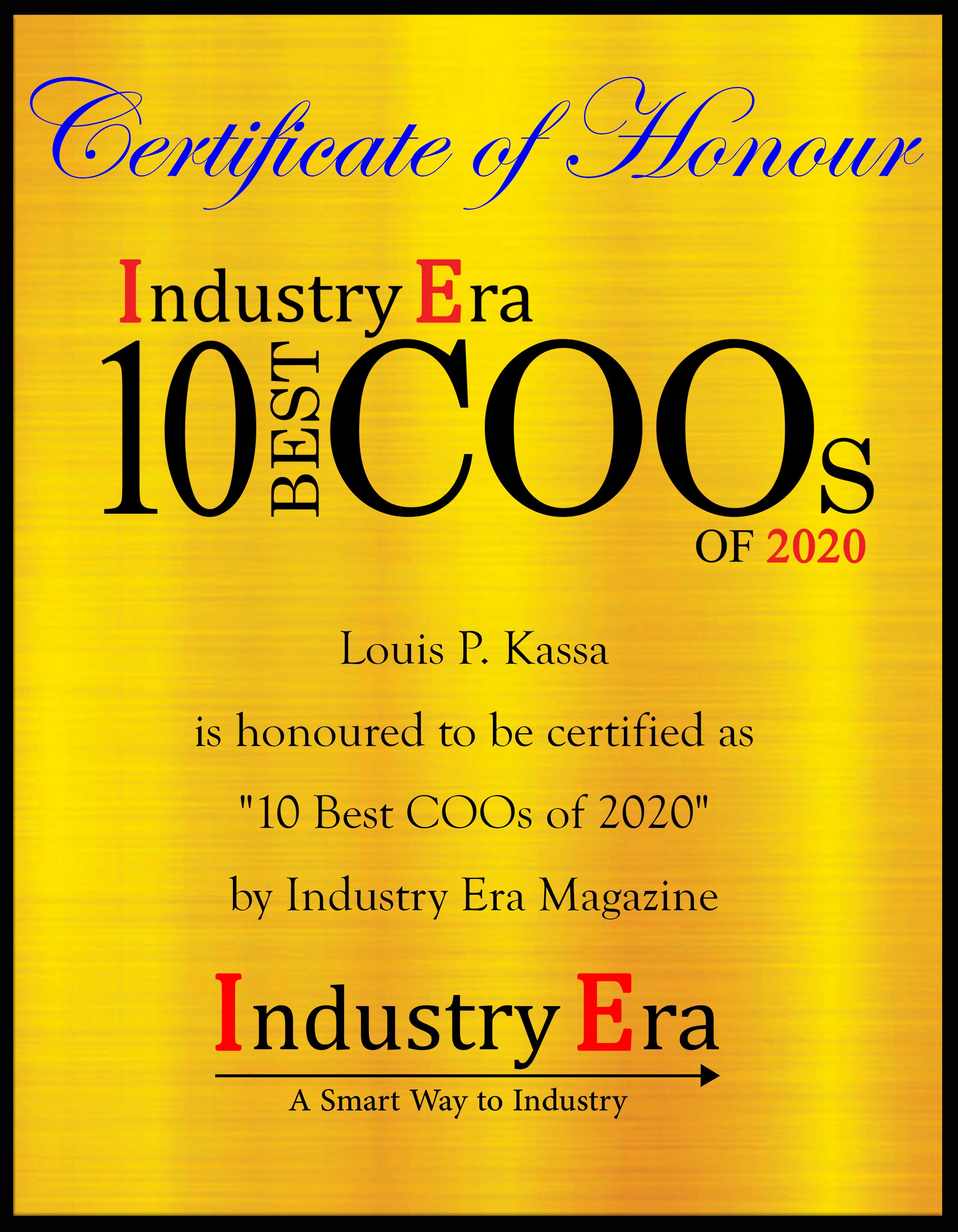 “The job is rather simple: create a plan with the team and key stakeholders, implement it, monitor the plan to ensure accountability and make adjustments to the plan as needed,” explains Kassa. “Attention to details, open communication and constant feedback from your team is very important.”

The PABC is a nonprofit and one of the nation’s most successful life sciences incubators, offering state-of-the-art laboratory and office space to early stage biotech startups and companies that spin out from academic entrepreneurs. It was established by the Hepatitis B Foundation in 2006 and managed by the Baruch S. Blumberg Institute, which is the Foundation’s research arm.

The PABC’s “secret sauce,” what enables them to accomplish so much with so little, is the daily interaction among all three organizations, which continually enhances knowledge, stimulates innovation and attracts academic superstars to come here and spin their ideas into flourishing commercial entities center. This unique engine for entrepreneurial innovation is demonstrably for all who value an accelerated pace of research in the biological sciences.

The PABC serves as home to more than 40 small to mid-size science, research and pharmaceutical companies, most have been created by scientists and executives who have taken the journey from large pharmaceutical companies to start-ups. “Our concept, or platform, as a biotech incubator for early stage businesses is to provide business consultation, scientific consultation, focus on life sciences and translational research. If company has ideas for proof of concept, they can come to the PABC and get the support they need,” says Kassa. “We have a very specific ecosystem and services platform that will help entrepreneurs find a path for success. Most incubators are run by universities or for-profit businesses. But at the heart of our center are two non-profits, the Hepatitis B Foundation and the Blumberg Institute.”

Because of their shared nonprofit orientation, Kassa believes the PABC’s approach is over and above other incubators to nurture member companies, guide them toward success. The center has a validated economic impact of $580 million during the period 2009-2012 and an additional $1.8 billion over four more recent years, 2012 through 2016. The PABC has generated at least 727 jobs for Pennsylvania and cultivated companies with more than $2 billion combined market value.

There were approximately 400 scientists, staff and students working on the PABC campus during 2019, prior to COVID-19, in a knowledge community rich in entrepreneurship while retaining an intellectual and scholarly culture. The community engages local school districts with advanced science classes and lab training, hosts graduate students from all over the world and provides accredited college programs including a master’s degree in biomedical science. PABC also conducts weekly scholarly seminars, many online to a worldwide audience, and offer considerable shared resources. “It is a lively and successful place, populated with some of the most accomplished drug discovery scientists in the world,” Kassa says. “I just don’t see a dampening of inspiration ever happening here!”

The PABC is located in the heart of the “Pharma Belt.” This region has the greatest density of pharmaceutical and biotechnology companies in the nation, creating tremendous opportunities for startups to get recognition and deal flow. There are thousands of scientists with ideas, either from the vast amount of world class universities in the region or big pharma. To support the growing need, the PABC recently began construction of a new 37,000 square foot building with over 15,000 square feet in state-of-the art labs, which will provide space for scientists as well as expanded business development services to cultivate new start-up life sciences companies. The expansion will provide a new scientific company accelerator and an “ideas center” for promising entrepreneurs, as well as the best research and instructional space for both new and growing tenants of the PABC.

“Once this new construction is completed, the PABC will be the largest life sciences incubator in Pennsylvania (outside of Philadelphia) and arguably the most successful and productive as well!,” Kassa says. IE

The Pennsylvania Biotechnology Center of Bucks County is a nonprofit life sciences incubator dedicated to the creation of a world-class biotechnology center; to the promotion of regional economic development and job creation; and to the education and training of tomorrow’s researchers. 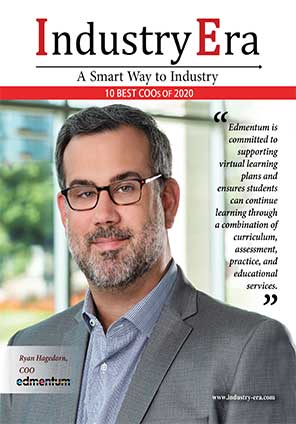